The Historical Imagery Archive maintained by TNRIS is one of our most utilized and important data collections. It is comprised of over 1 million frames of photos covering all parts of Texas from dates as far back as the 1920s.

The RDC is charged with preserving this collection, distributing it to the public, and continuing with the large task of digitizing the frames.

Customers can perform a cursory search of the the TNRIS Historic photo archive and submit an order by using the DataHub. 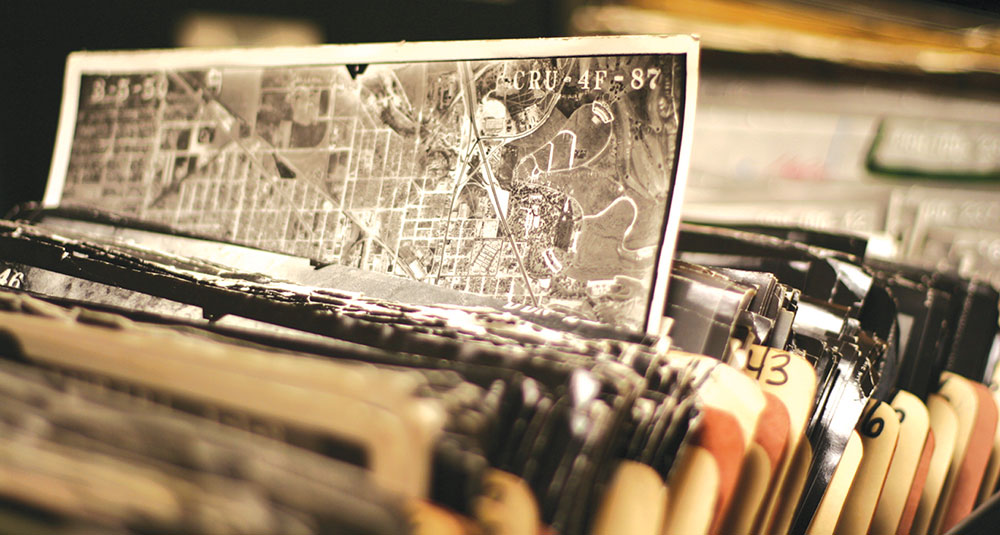 Customers have the option of ordering any collection that has already been scanned in full for the data size price (see Data Reproduction Costs), rather than paying by frame.

TNRIS requests 3-10 business days for data requests and product turn around. We do not accommodate any expedited orders.

No Refund Policy: TNRIS does not offer refunds for services rendered. All data is available through the Public Domain at no cost. All applicable fees are associated with the cost of data reproduction.

The following are the collections we maintain according to the original acquiring agencies. 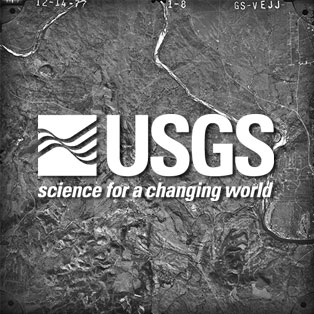 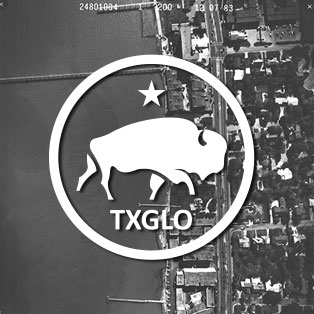 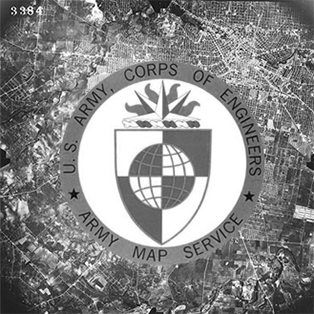 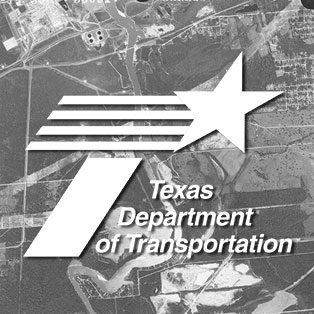 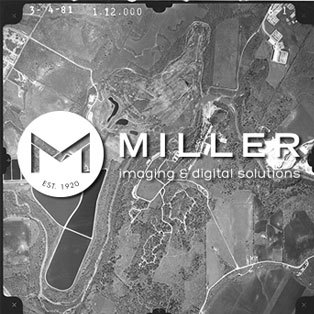 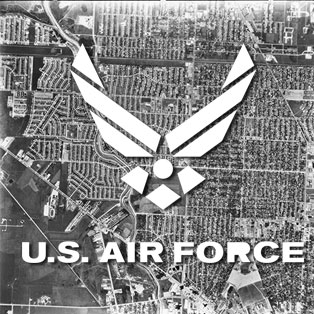 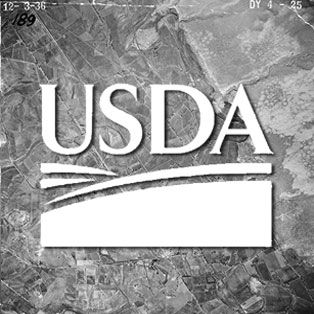